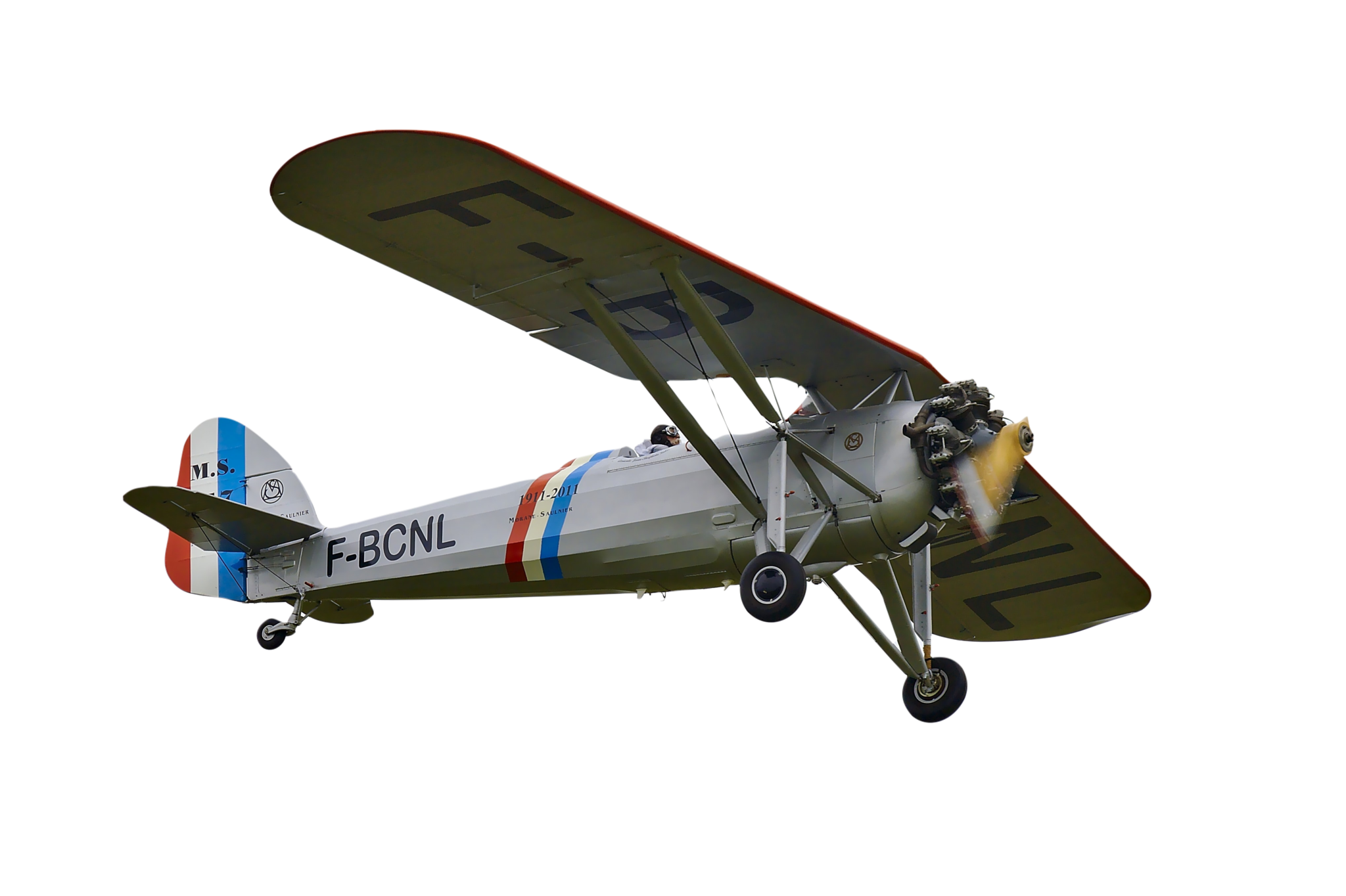 WHEN THE TRAINING DATE IS AVAILABLE - WE WILL INFORM YOU ABOUT IT!

The SL (Static Line) training, colloquially known as the “rope” training, is one of the two methods of parachute training in force in Poland, thanks to which you can obtain the qualifications of a parachute jumper. It is also widely used by airborne units around the world in paratrooper training and in real military operations. It is characterized by a landing line which automatically opens the main parachute after the jumper jumps out of the plane. The jumper only has to maneuver the parachute and land. Due to its simplicity and the ease of acquiring the skills necessary for beginners in the new environment such as airspace, the course is of great interest.

It is an increasingly popular way to test yourself in terms of skillful action and behavior in other conditions as well as just great way to spend your free time.

The SL training includes theoretical and practical classes as well as performing parachute jumps with height grading, starting from 1,200 meters. After making a minimum of 5 jumps “on the rope” and demonstrating the ability to control the body right after leaving the plane, the student begins to prepare for jumps with a free (independent) parachute opening system. In the next stage of training, for free fall, along with the gradation of the jump height, we teach skills useful for body control and its control (e.g. rotations in different planes). After mastering these required activities, it will be safe to continue the RW (relative work) training for group jumps, which for most jumpers is the quintessence of jumping. From jump to jump, you will gain more and more self-confidence, perfecting the control of the parachute in the air, which will allow you to land in a designated and smaller landing areas over time. It is also important to skillfully determine the place of the drop. The last stage of your training will be learning how to lay the main parachute. The training in our parachute school is conducted by very experienced instructors, including former military parachute instructors of airborne units.

Saturday from 2.00 pm to sunset

* we remind you to prepare for the exam

This is not what you are looking for? Check out tandem jumping!

This website uses cookies to improve your experience while you navigate through the website. Out of these, the cookies that are categorized as necessary are stored on your browser as they are essential for the working of basic functionalities of the website. We also use third-party cookies that help us analyze and understand how you use this website. These cookies will be stored in your browser only with your consent. You also have the option to opt-out of these cookies. But opting out of some of these cookies may affect your browsing experience.
SAVE & ACCEPT
0
0
Your cart
Your cart is emptyBack to shop
Continue shopping